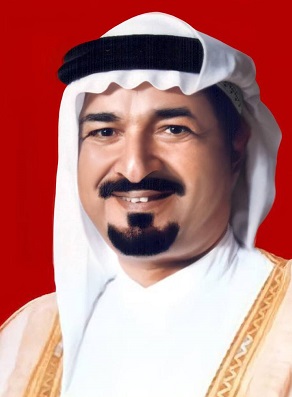 Member of the Supreme Council and Ruler of Ajman

In the past decade, the world has witnessed important developmental developments. Despite the prosperity it has achieved, as a result of the excessive dependence on natural resources, it has led to the excretion and exacerbation of many environmental pressures and problems at the local and global levels. Because scientific research is of great importance in serving environmental issues, science, scientists and environmental specialists have a clear role in serving environmental issues. I realized from an early age, and with the vision of the late founder, Sheikh Zayed bin Sultan Al Nahyan, may his soul rest in peace, that sustainable development is the only option for building a real developmental renaissance. These steps included the development of institutional building and the enactment of an important set of legislation, environmental regulations and environmental policies with the support and guidance of the wise leadership represented by His Highness Sheikh Khalifa bin Zayed Al Nahyan, President of the State, may God protect him, and His Highness Sheikh Mohammed bin Rashid Al Maktoum, Vice President of the State, The Prime Minister and Ruler of Dubai, may God protect him, and their brothers, Their Highnesses, the rulers of the Emirates, may God protect them. Out of our general interest and in line with the direction of the United Arab Emirates “UAE Centennial 2071” and in preparation for the country’s centenary, this version of the conference is under the title “Towards 2071 Shaping the Future,” which discusses several axes that support sustainable development and outline the features of the next fifty years, which are considered Sustainability is an active element in it that contributes to the continuation of the march of civilizational renaissance that the state has achieved since its establishment, and for the development the world is witnessing in the environmental field. To carbon neutrality, and our quest to build sustainable societies that contribute to raising the quality of life for citizens and residents, and to ensure the preservation of our planet. Research on space activities and the resulting environmental impacts will be reviewed, and we pay attention to artificial intelligence in all environmental and climate change journals. Achieving the state’s goals in shaping the future 2071 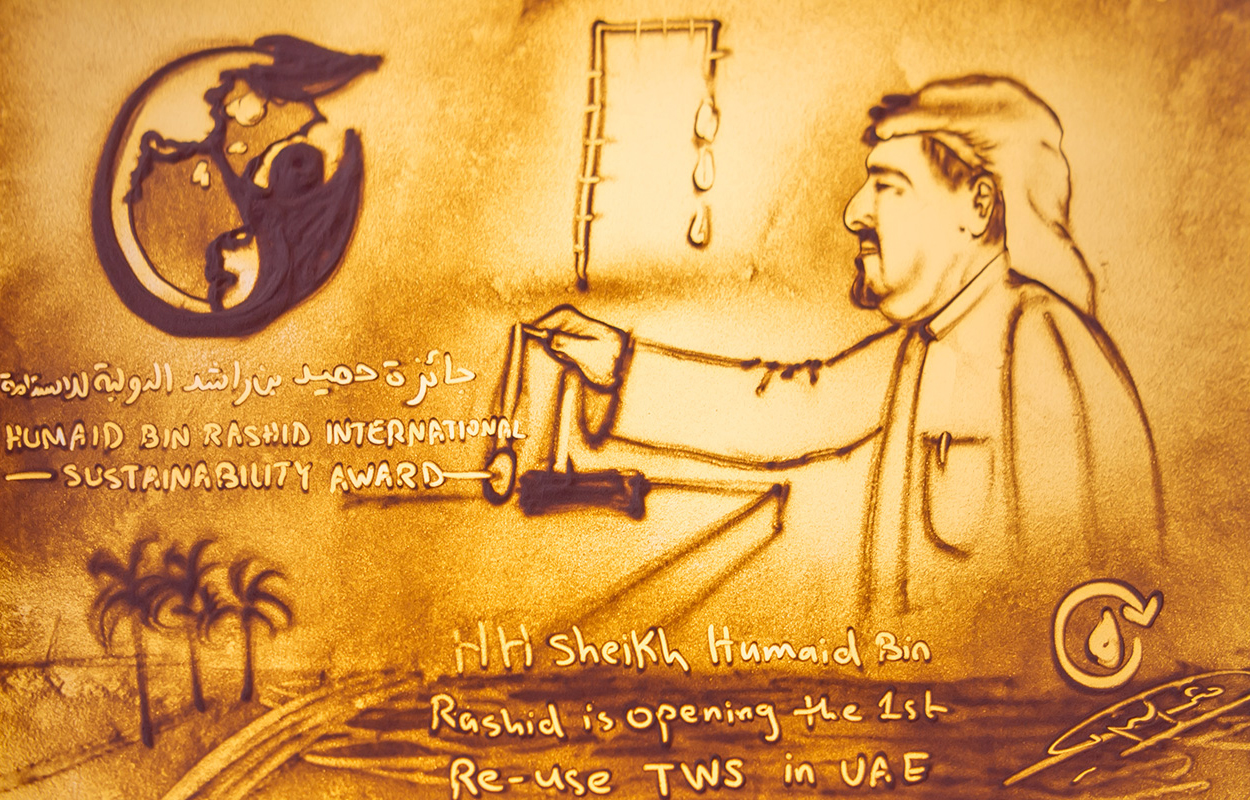 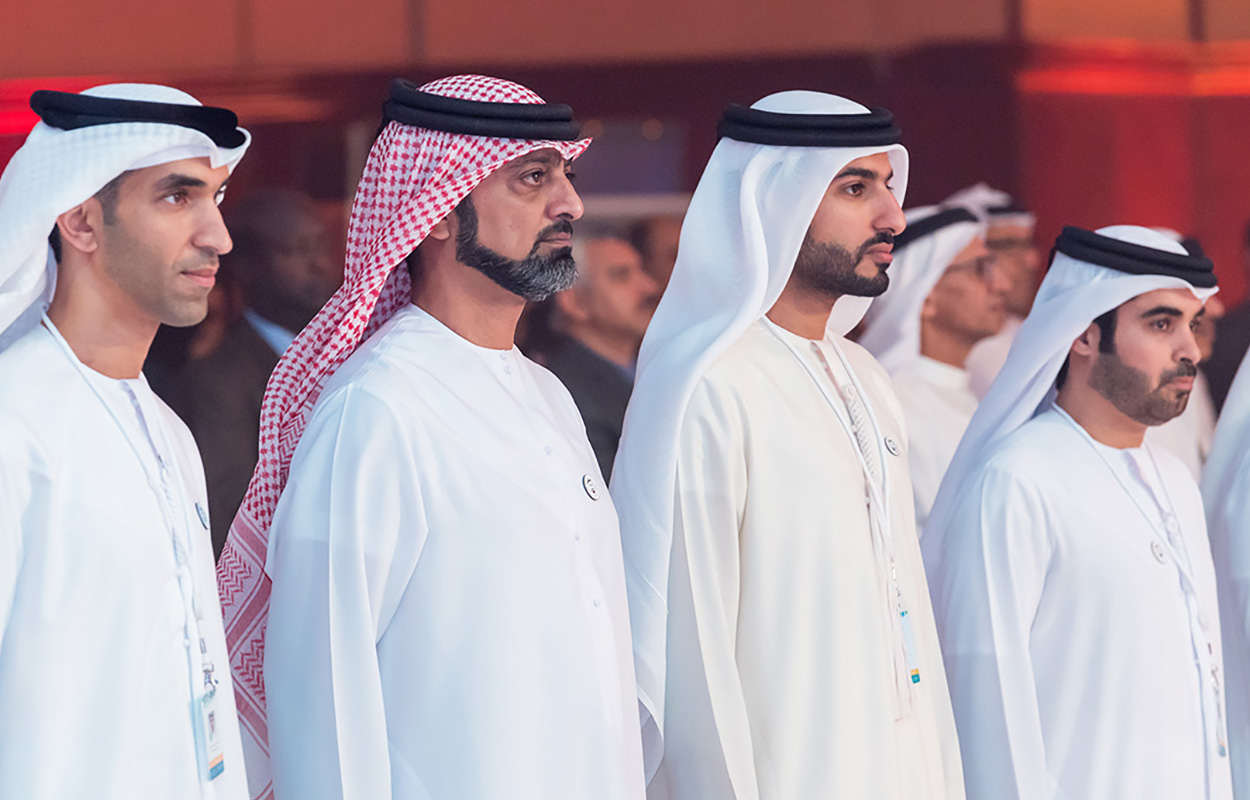 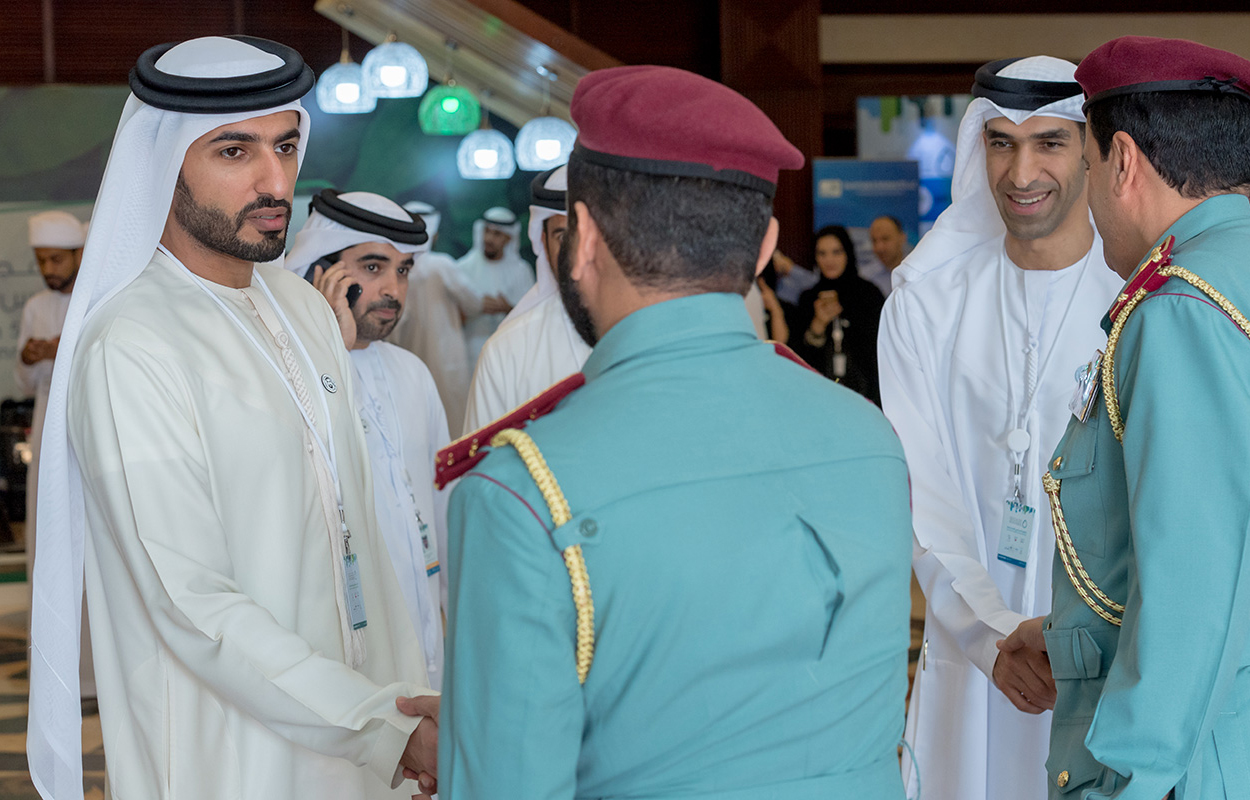 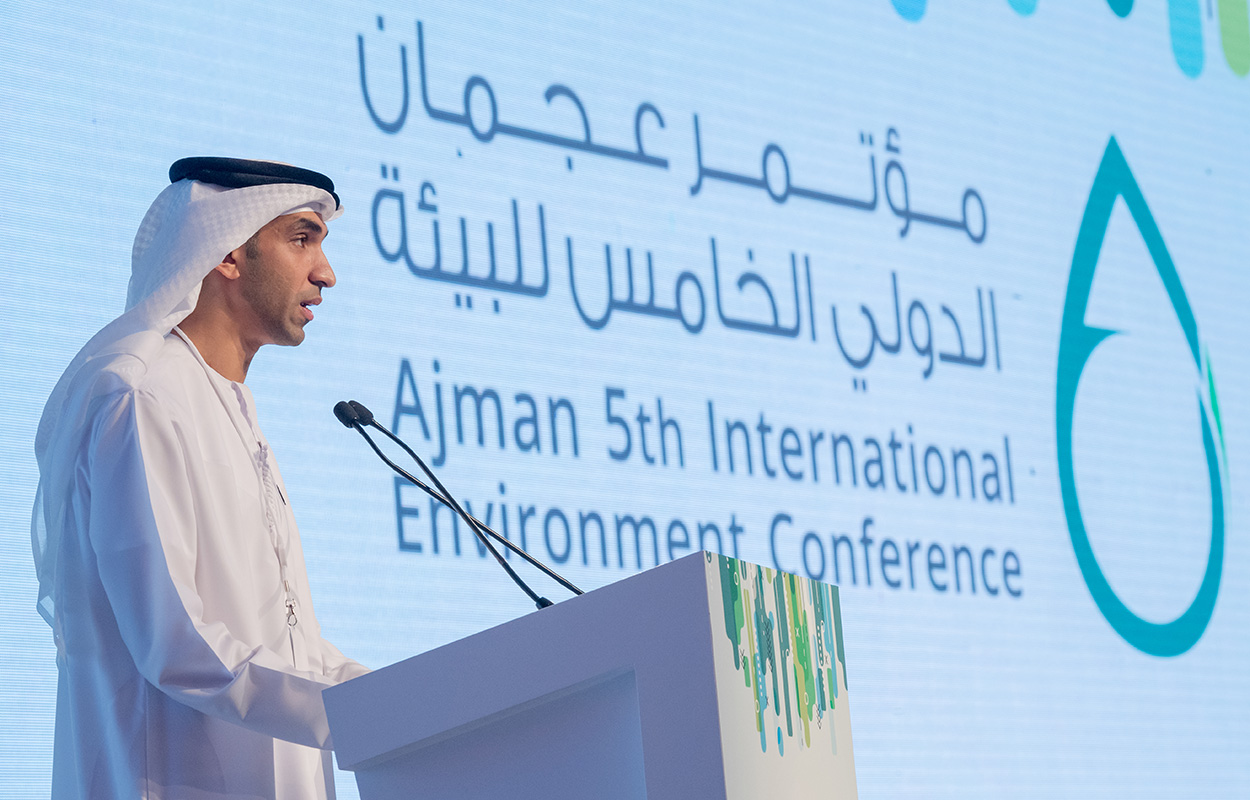 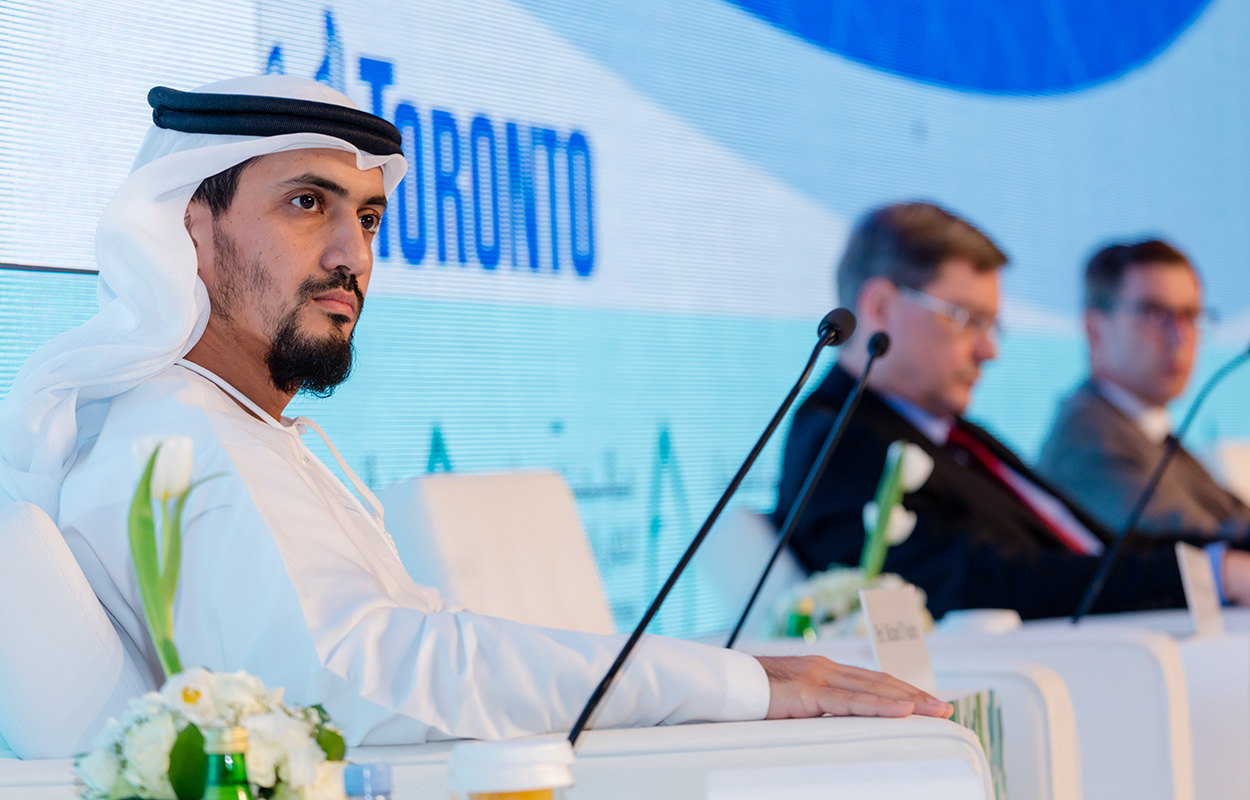 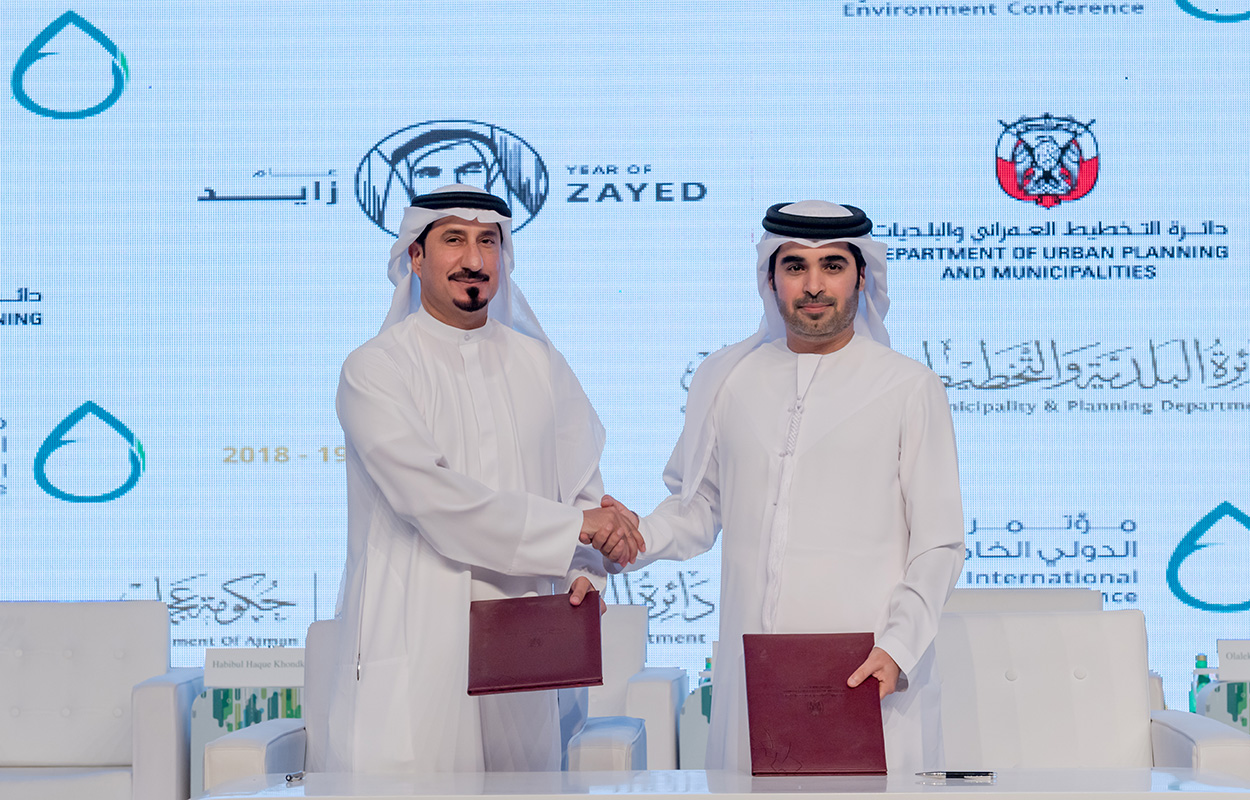